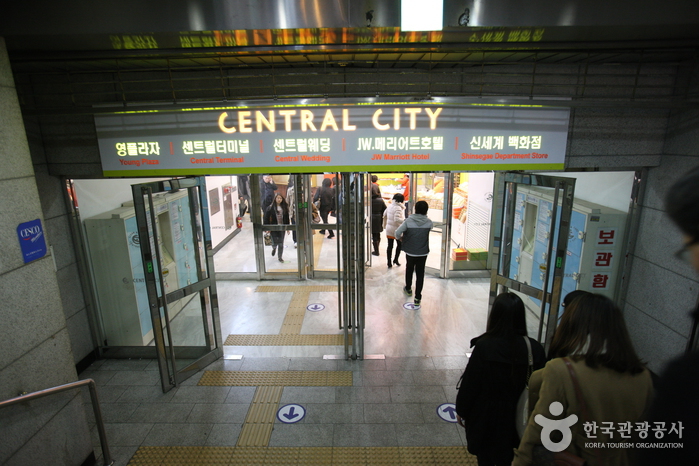 Details
Central City, located in Banpo-dong, Gangnam-gu, is a high-end lifestyle cultural complex that is often thought of as “a city in the city.” Main landmarks at the complex are Shinsegae Department Store, Marriott Hotel, Central Park, and Millennium Hall, which is mainly used as a venue for weddings and other large events. Convenient facilities include banks, hospitals, investment banks, a post office and a large parking lot.

The Central City building is not only praised for its advanced architecture, but has also become a popular hangout spot for Korean youths. In particular, Marquis Plaza (a high-end luxury shopping mall), Synnara Record music store, Youngpoong Bookstore, Central 6 (a multiplex theater), and a high-tech arcade attract the younger generation, especially on the weekends. 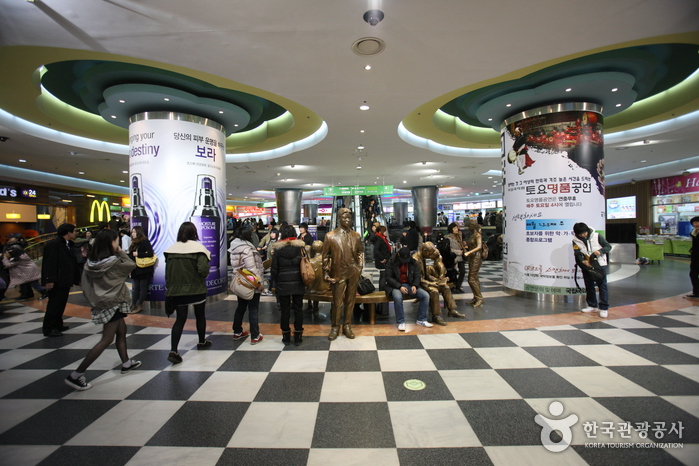 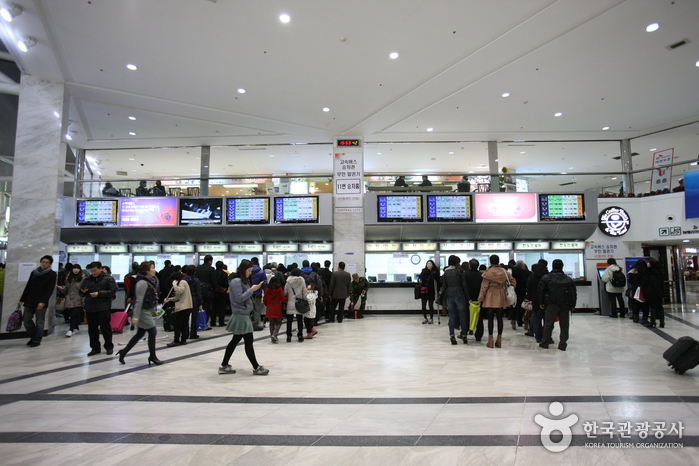 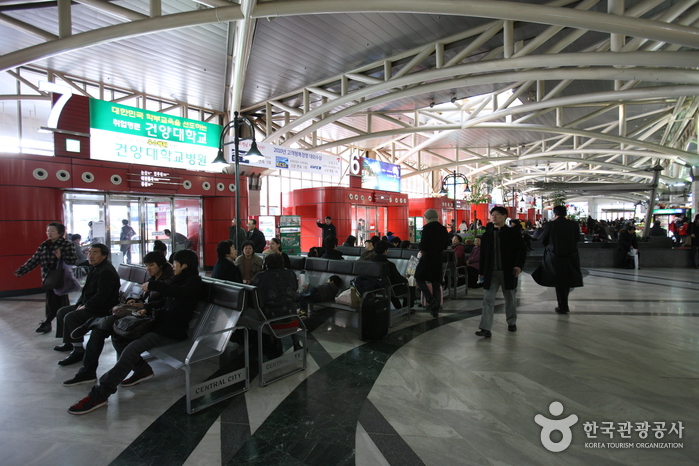 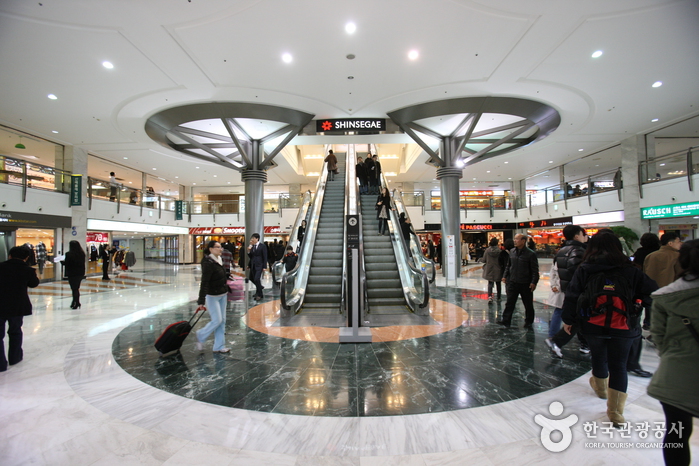 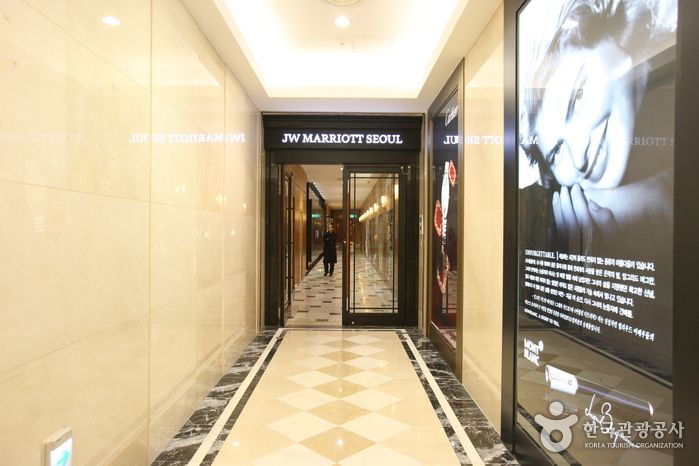 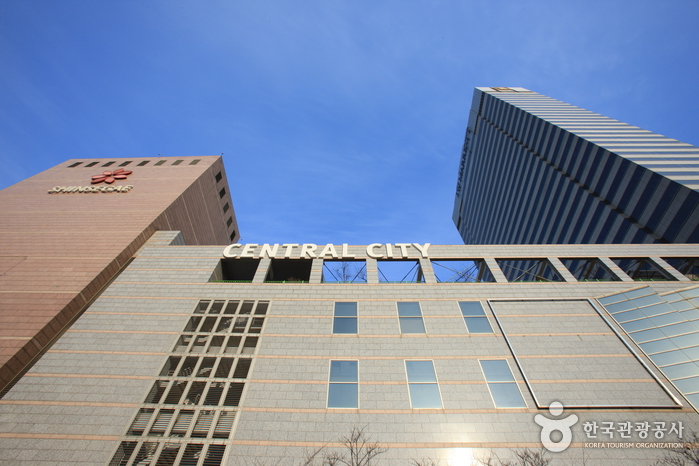 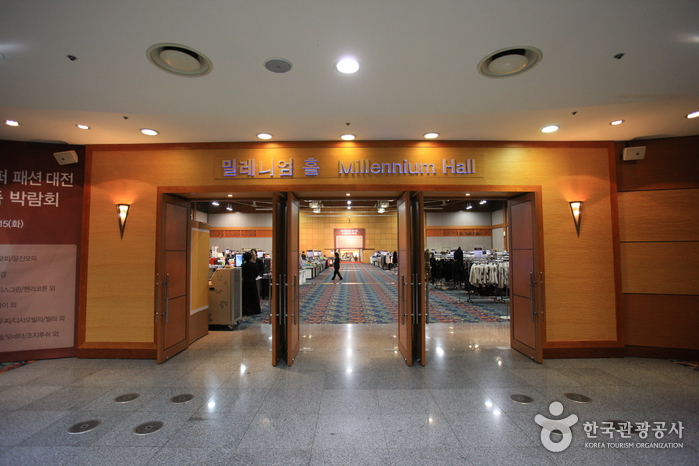 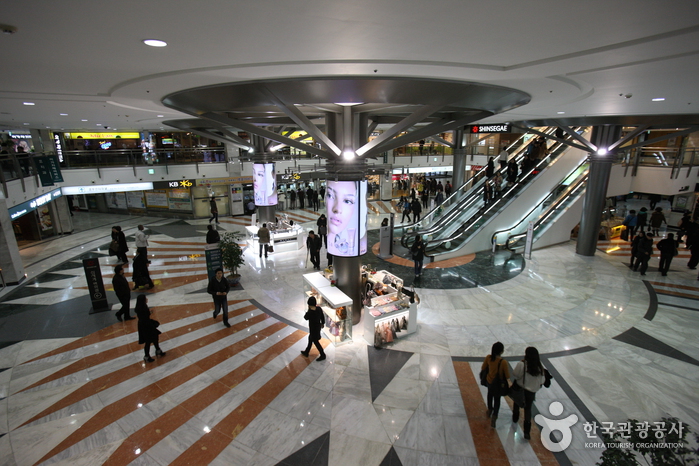 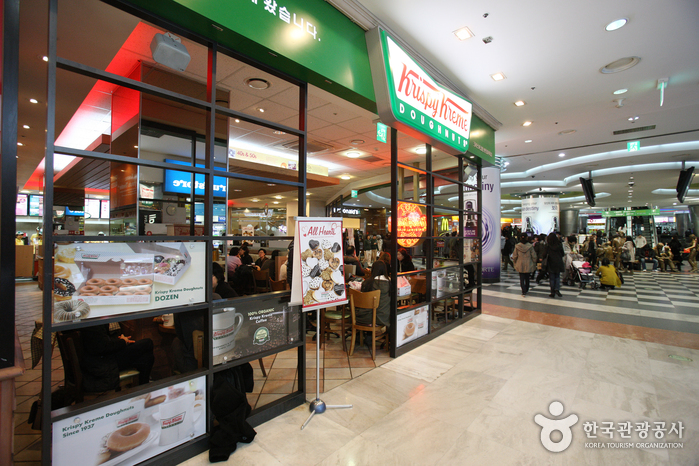 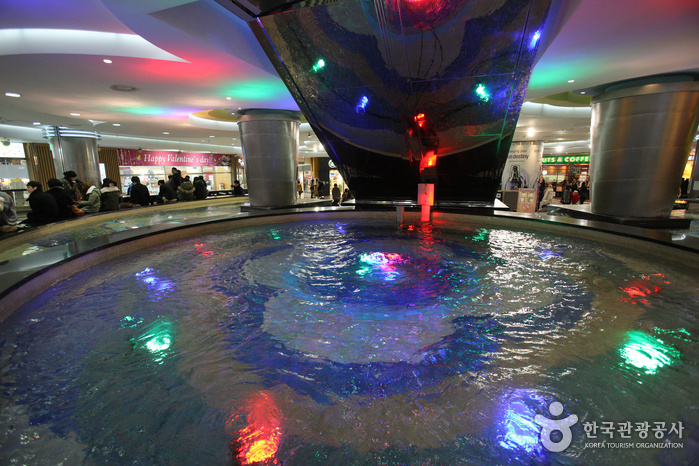 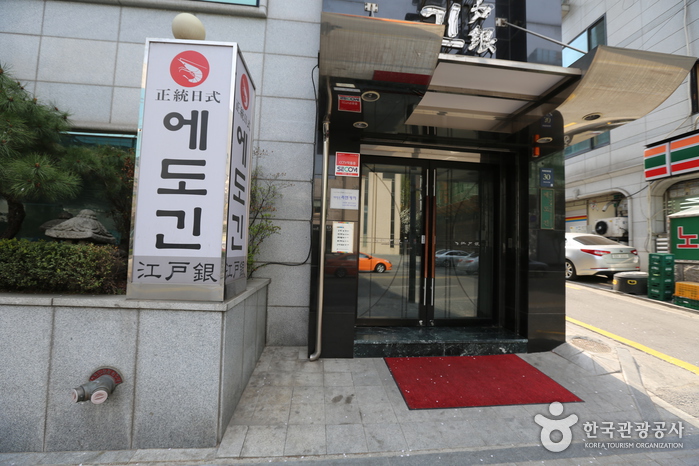 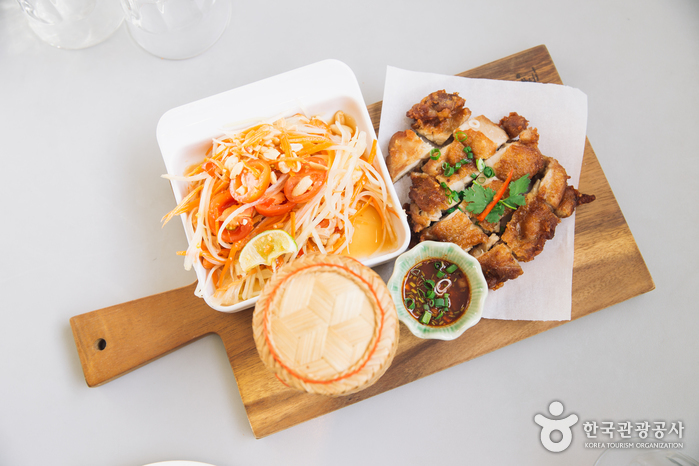 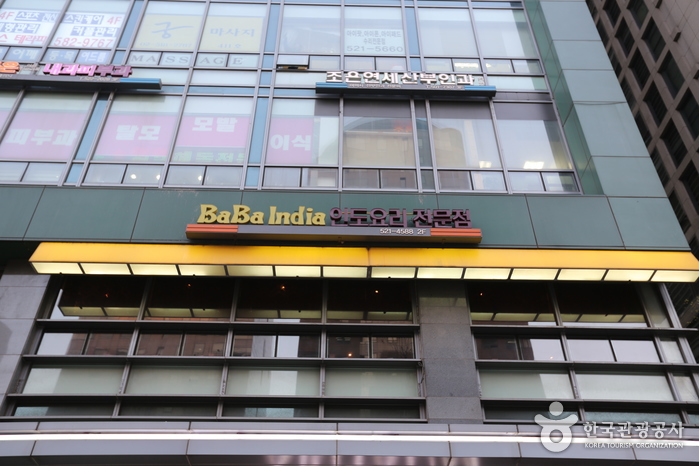 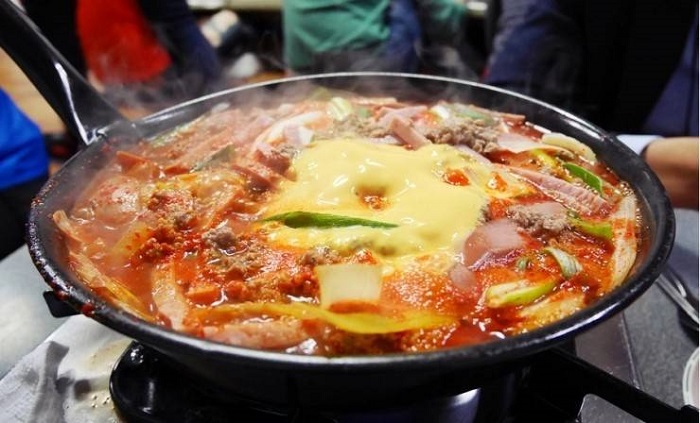