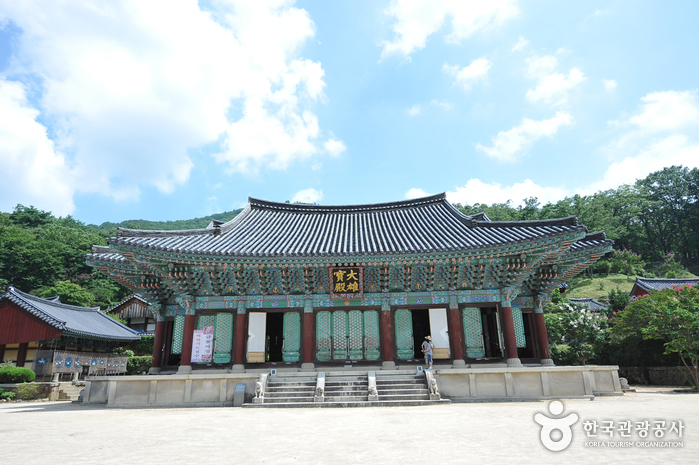 The road to the temple is covered by beautiful tall trees. If you cross the valley from the road, a bridge called Cheongryanggak appears. On the bridge is a pavilion, where you can have a rest. Inside the temple, you can see the Daeungbojeon, the main building. This building has a roof shaped to look like it has two roofs. To one side of the main building is Jijangjeon Shrine, where there is a statue of Buddha, and Seungbojeon Shrine, which tells the world that this is a seungbo temple.

Songgwangsa Temple has three great treasures: the Bisari Gusi, Ssanghyangsu, and Neunggyeonnansa. Bisari Gusi is a rice container that was made from a large tree. It was used to store the rice for monks, and because it was so large, it contained enough rice for 4,000 monks. Ssanghyangsu refers to two large Chinese Juniper trees. Lastly, Neunggyeonnansa is a plate belonging to Songgwangsa Temple, and it was built with many intricate designs. Make time on your trip to see the many national treasures that are located here.
Use information
Other information
Photos 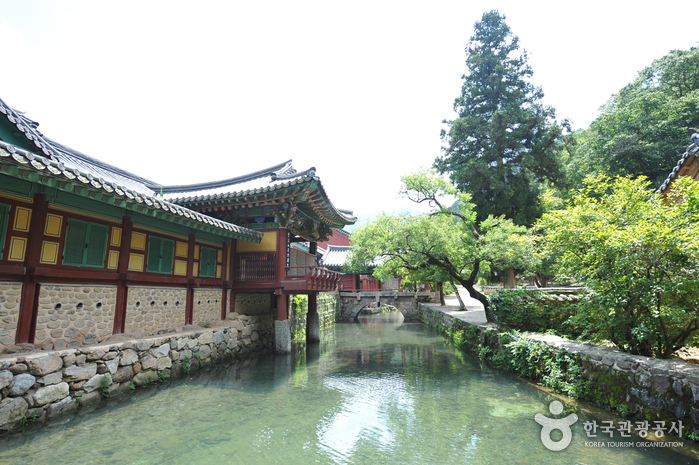 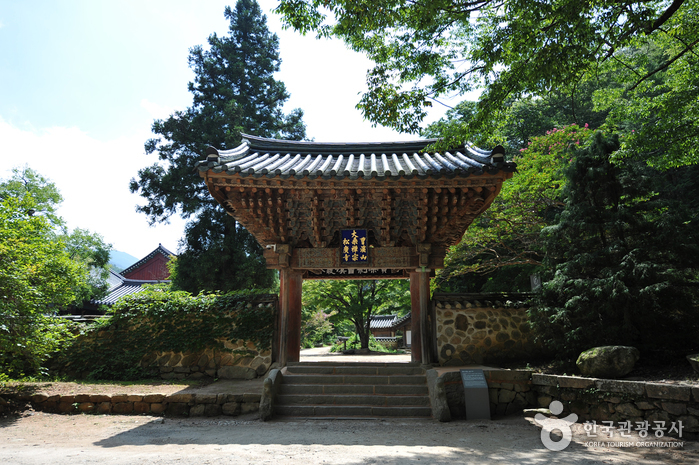 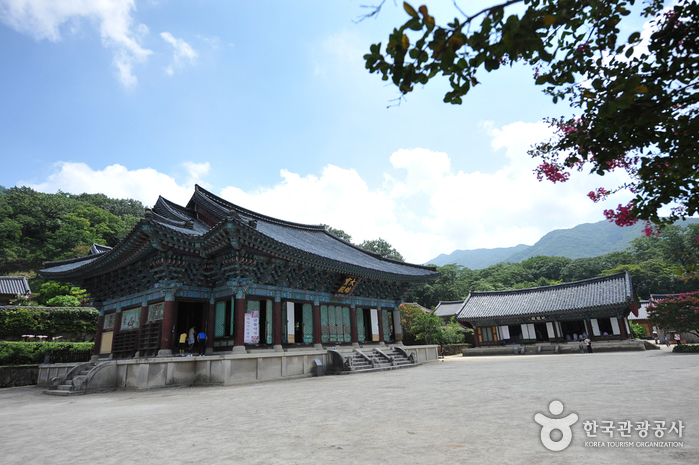 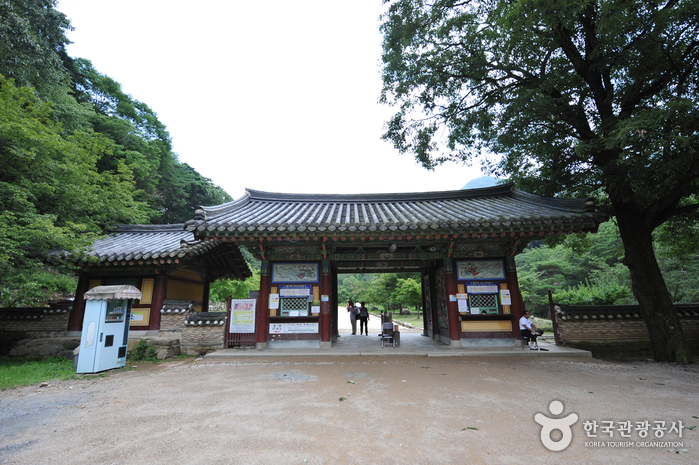 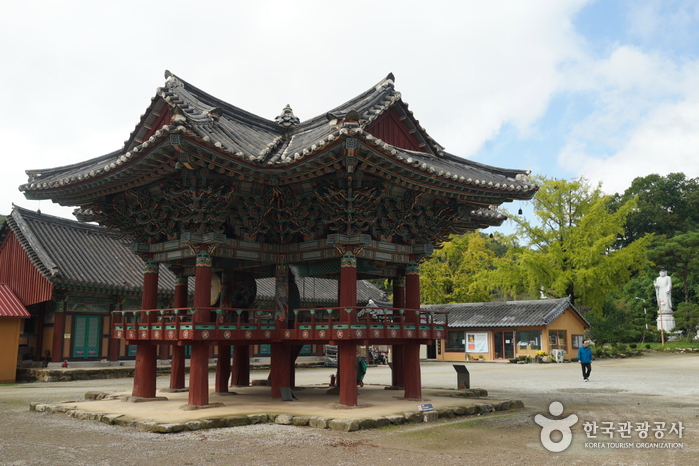 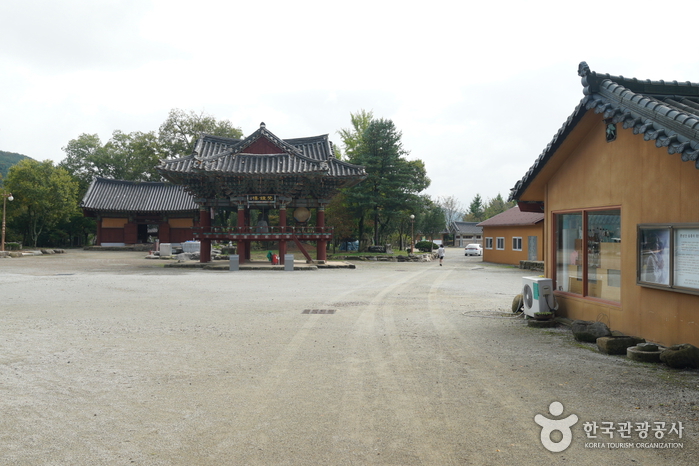 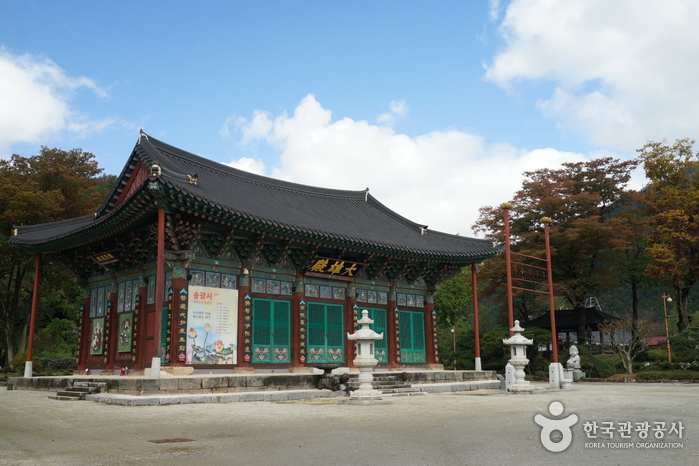 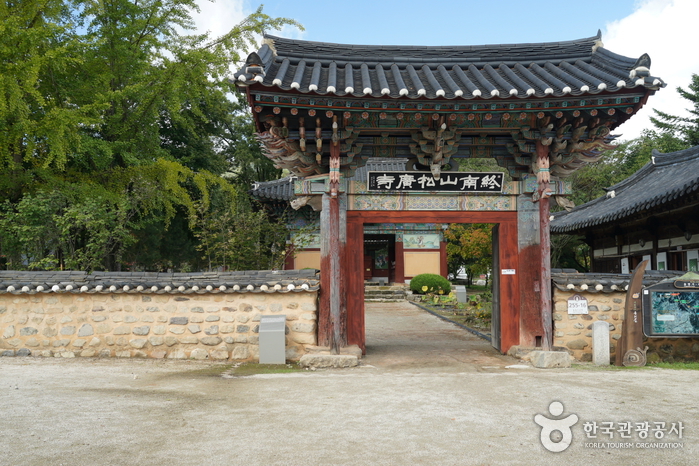 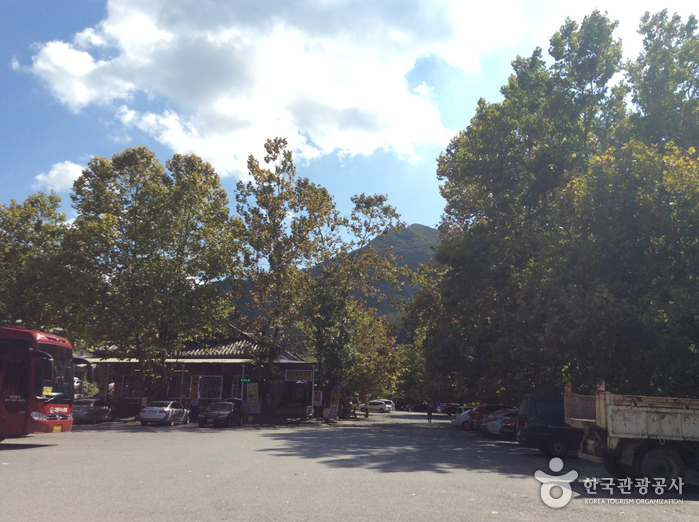