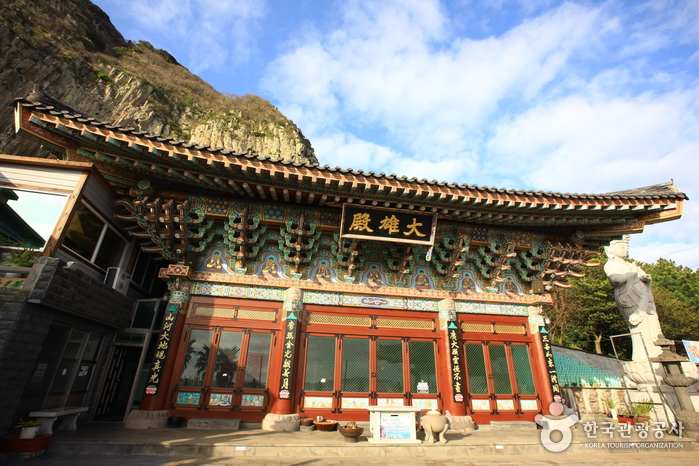 Details
It is said that the peak of Hallasan Mountain where Baekrokho Lake now exists was taken off and thrown away, which then became Sanbangsan Mountain. The myth describes how unlike other mountains on Jejudo Island, this mountain does not have a crater. The 5m-high rock cave at the cliff on the southwest side of the mountain was originally called Sanbanggul Cave, but it is called a temple now because it possesses a Buddhist statue.
This is where monk Hye-Il (964~1053) had lived during the Goryeo dynasty (918~1392)
Inside the cave, you can see Marado Island and the Dragon Head Coast. You can also see small ponds being made by the water drops that fall from the ceiling all through the year. The plant zone on a cliff of Sanbangsan Mountain is also designated as a natural monument. It is the only place on Jejudo Island where island boxwoods grow. On the Dragon Head Coast is the Hamel Memorial Monument.
Use information
Other information
Photos 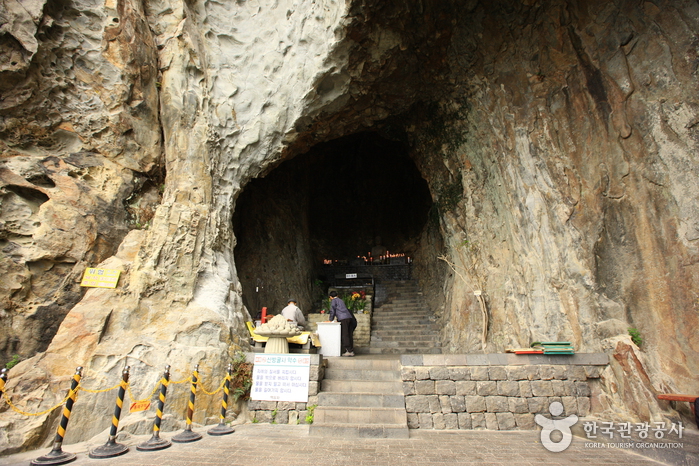 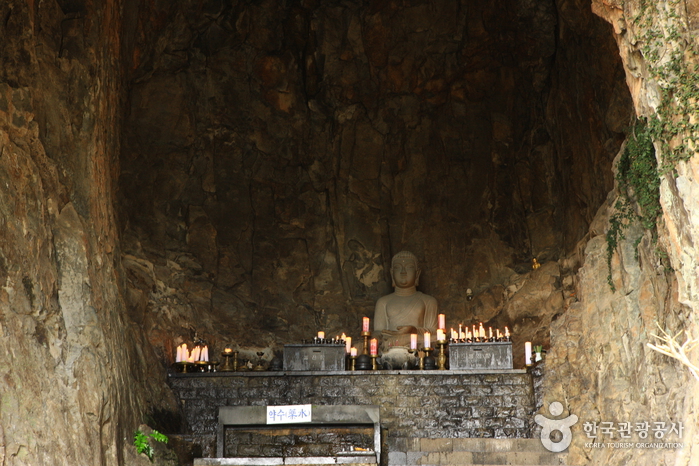 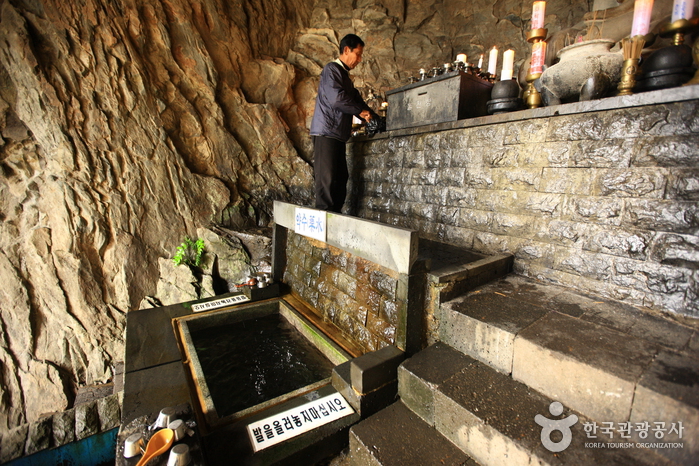 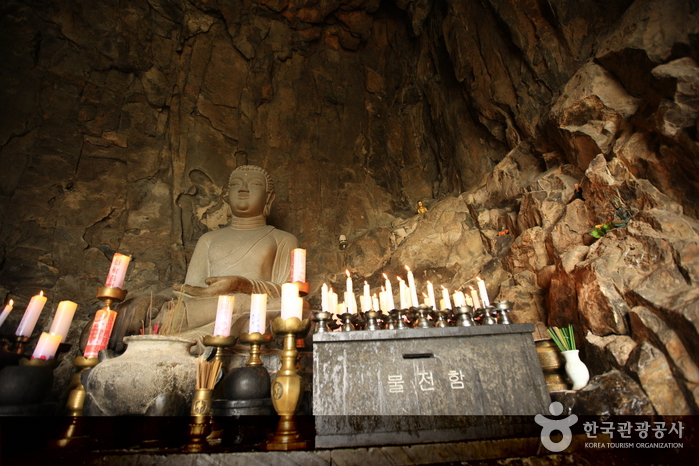 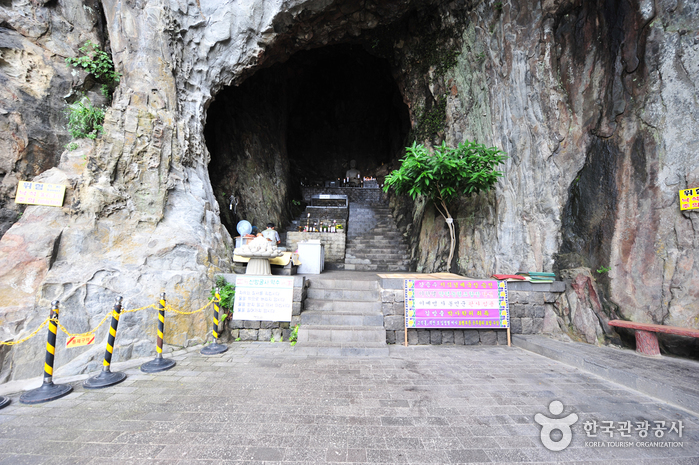 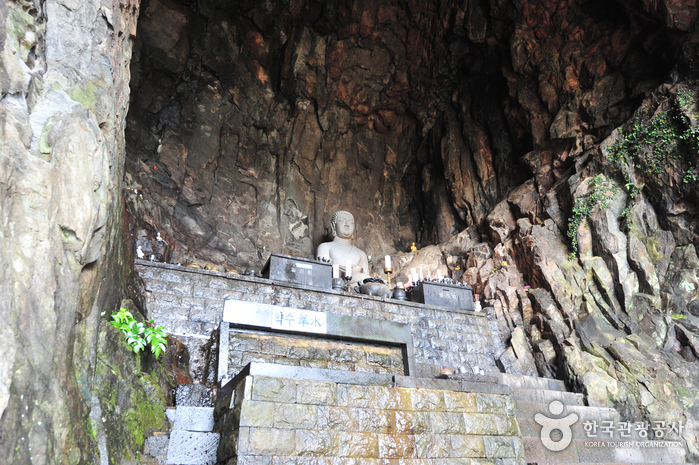 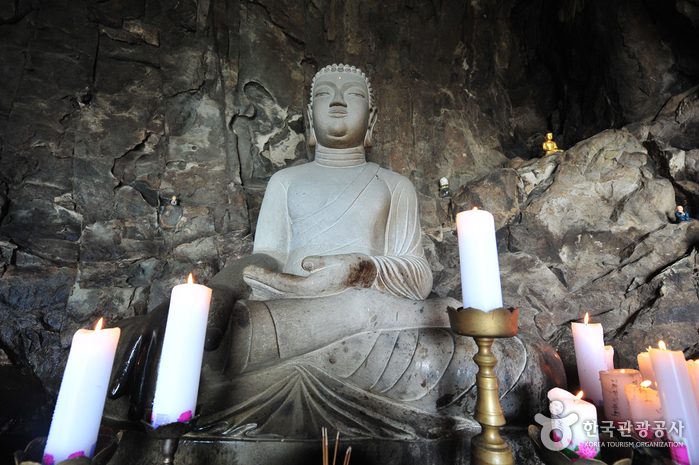 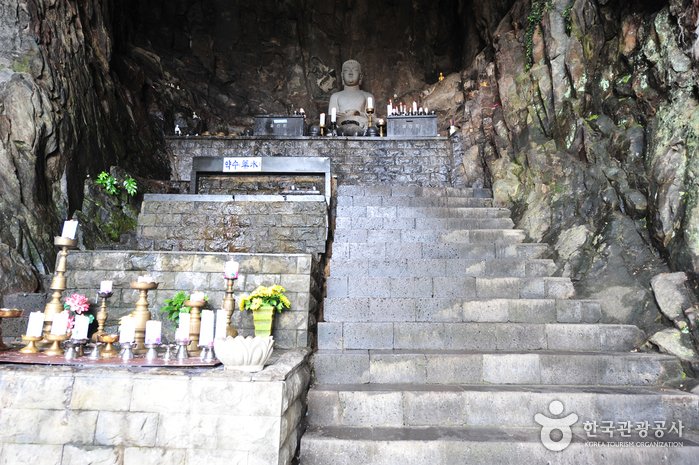 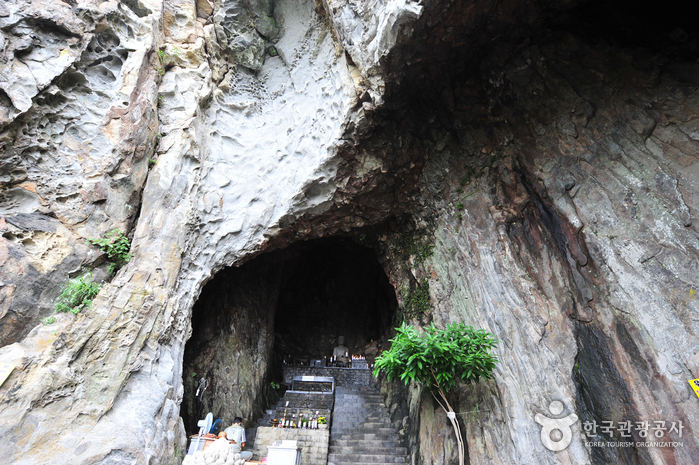 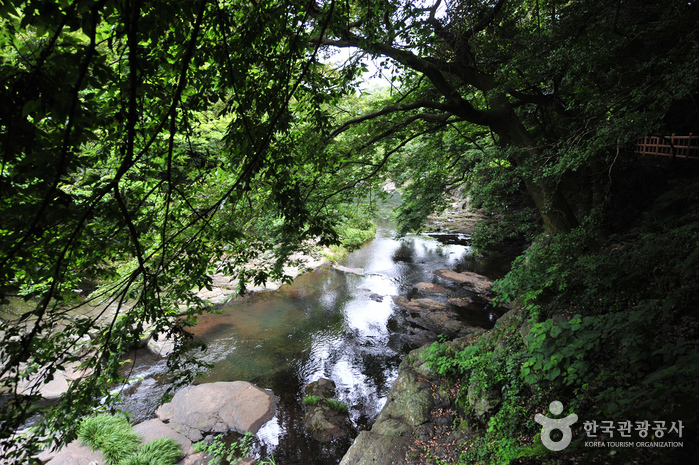 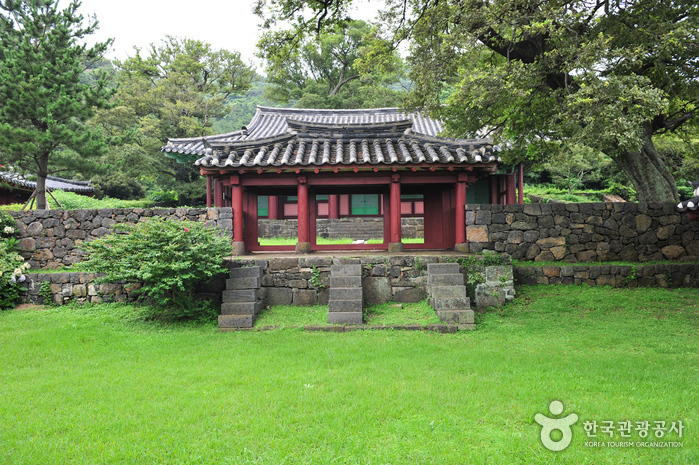 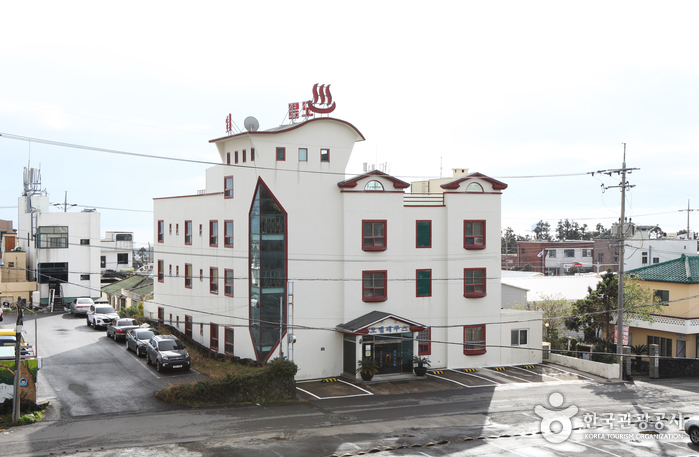 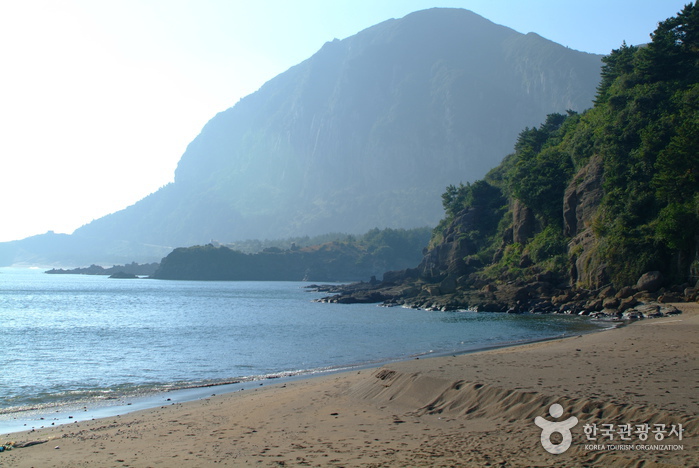 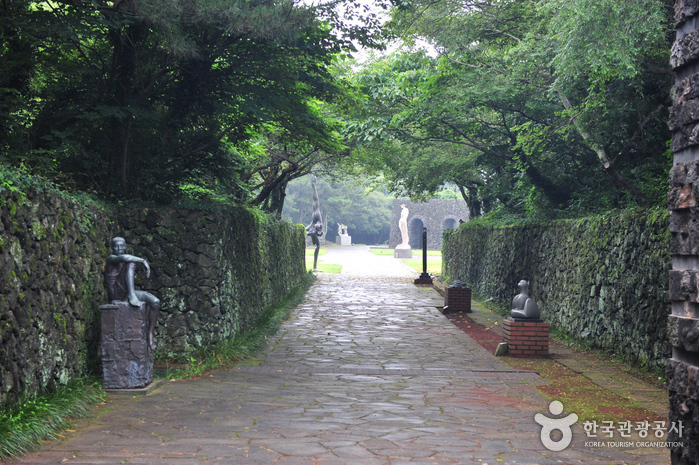 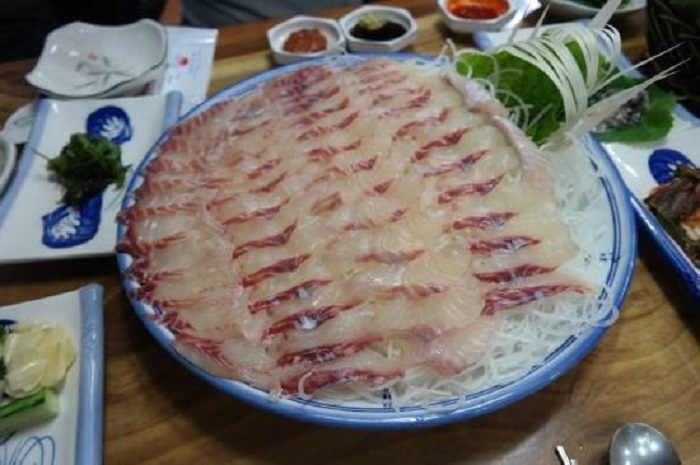